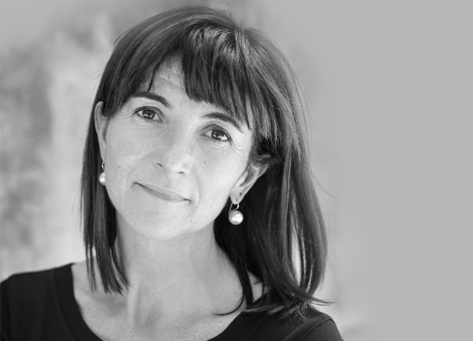 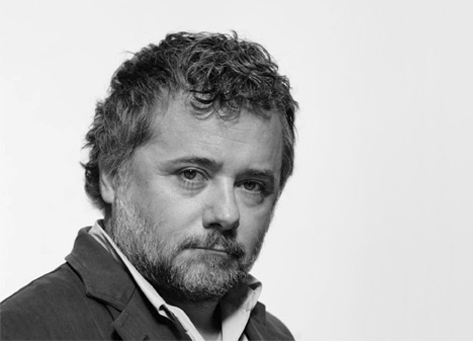 Born in Milan in 1963, she graduated in Architecture from the Polytechnic University of Milan and she is a member of the Institute of  Architects of Milan.
In 1990, she began to work for Antonio Citterio Architect, starting a long-term collaboration that continued until 2003. Within Citterio’s practice, she specialised in Interiors, dealing with private residences, fashion stores and exhibitions. She was made responsible for the Interior design department in 1999, managing projects all around Europe, United States and Asia.
She also managed Antonio Citterio’s Public Relations, dealing with the Press, books, exhibitions and conferences.
She began to work with Stefano Gallizioli in 2003 when they founded ANG42.

Born in Bergamo in 1964, Stefano Gallizioli graduated in Industrial Design from the Design Polytechnic in Milan, having also studied at the Art Institute in Trento. From 1987 to 1997 he worked at Antonio Citterio and Partners in Milan.
He started his own practice in 1997, continuing his work on Product Design and Interiors designing for many companies such as Alivar, Arflex, Bpa International, Effeti, Estel, Fasem, Fendi, Frighetto, Jesse, Kenzo, Malofancon, Tisettanta and Toncelli. In 2001 he had a key involvement in setting up the outdoor furniture company Coro, designing its first major furniture collection and following up with new products over the years. He is currently working with Bentley,  Fendi and Kenzo designing new products.
He founded ANG42 in 2003 together with partner Francesca Simen, dealing with Interiors and working on several residential and commercial projects, both at home and abroad, while continuing his work as a Product Designer.

ANG42
Founded in 2003, ANG42 is a Milan-based architecture and interior design practice. Our portfolio extends all around the world embracing a “broadband” approach, from bigger scale interventions to customised furniture design. Among the several private residences, that remain our core business, our accomplishments include major projects in the office, fair exhibition and hospitality fields. Some examples of our consolidated range of experience are the completion of a 7500 sqm interiors for the new headquarter of an Irish global food company, two villas in the Caribbean Island of Mustique and the interior design and tailored furniture for the Tatoi Club in Athens. Our philosophy is particularly driven by the creation of a client-centred experience and a meticulous attention to details.